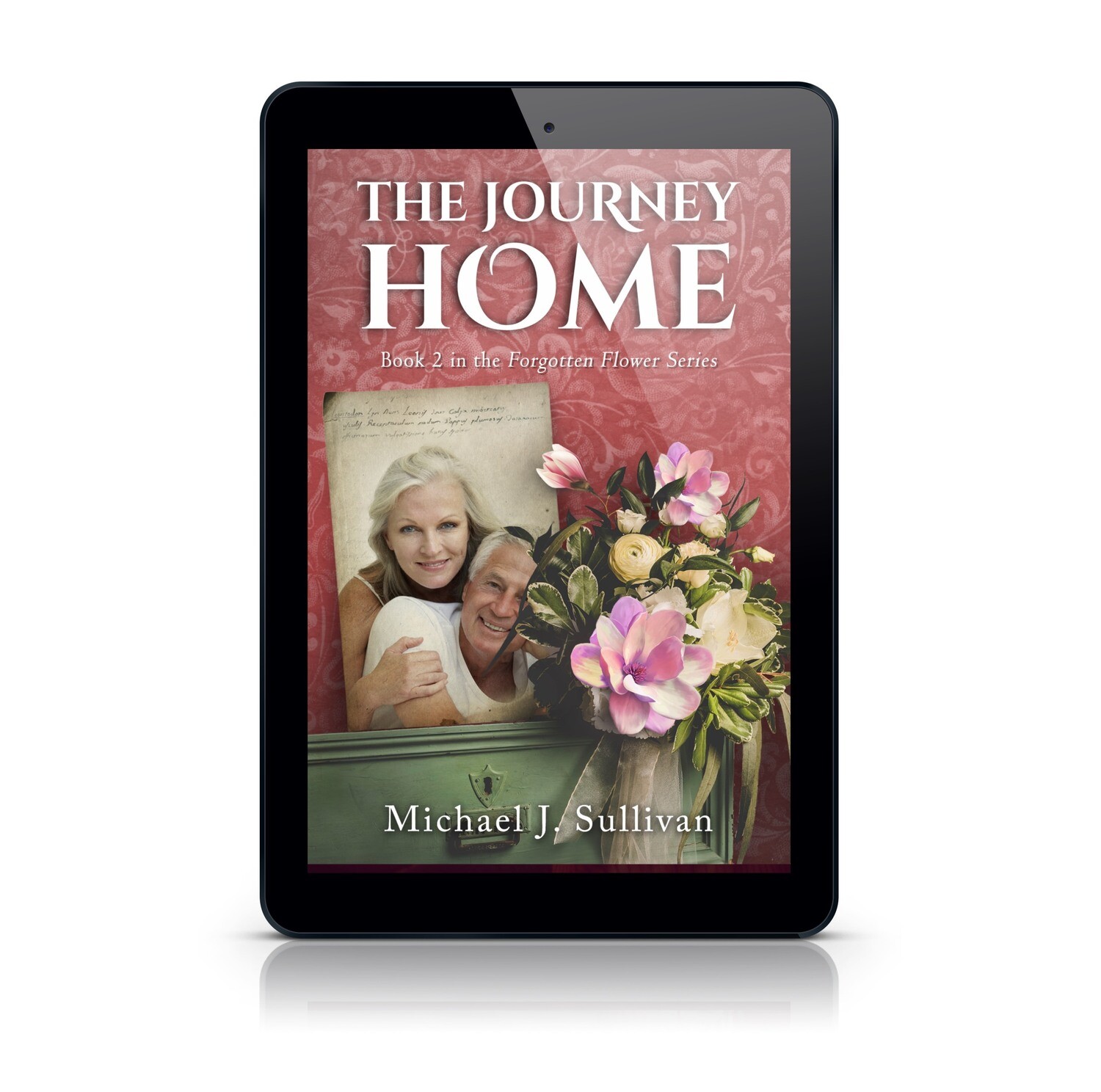 In "The Journey Home" Part II of Michael J. Sullivan's trilogy, "Forgotten Flowers," Madeline Orsini had retired as Executive Director of Magnolia Garden, an exclusive assisted living facility in Charleston, South Carolina. Her life's dream of a husband and children long ago crushed by a savage assault, Madeline had resigned herself to a life of solitary contemplation of what might have been. However, a seemingly inconsequential project conceived by Jane Lincoln, Madeline's replacement, to construct family trees for residents of Magnolia Gardens would uncover her painful past and reunite her with a dream.

For Jane Lincoln, Magnolia Gardens and its residents would become the home and family she had never had. When she and Daniel Kilgore married, there were supposed to be no secrets between the two. For several years, no need existed for either to reveal the hidden truth. However, with Jane's emerging desire to have children and Daniel's determination to never again experience the excruciating pain of losing a child, their marriage was on the precipice of ending. The Family Day Celebration at Magnolia Gardens would result in an epiphany for Daniel Kilgore and the realization of a life's dream for his wife, Jane.
Their euphoric life would last a mere three months when an unspeakably horrific accident would bring Jane home to Magnolia Gardens and, ironically, provide Madeline with the second part of her life's dream.

The Journey Home in paperback to be released in mid-summer 2020.