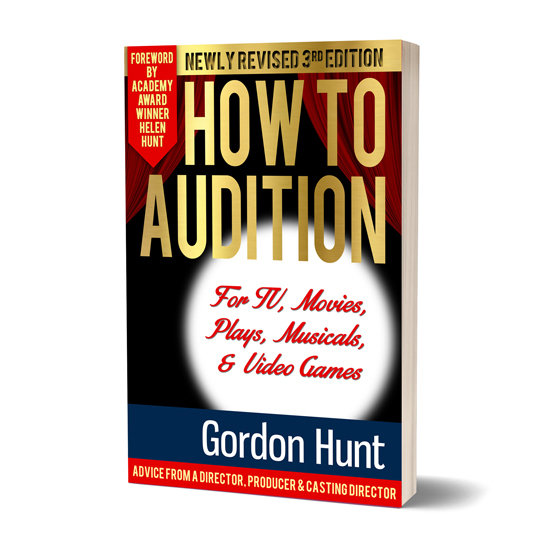 HOW TO AUDITION (3rd Edition) will be available mid-summer 2020. For quantity orders or more information, please contact us at info@publishauthority.com